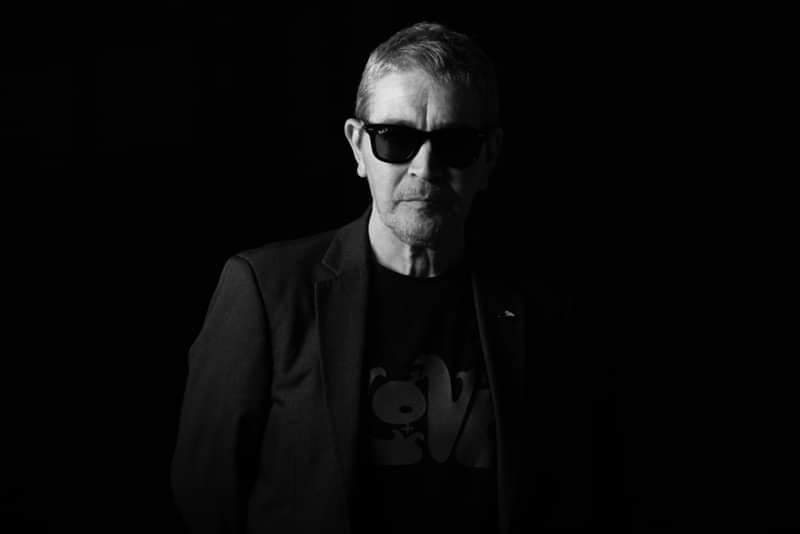 Having picked up the first top ten album of his storied 40-year career as a solo artist and figurehead of The Pale Fountains, The Strands and Shack, Michael Head and The Red Elastic Band announce celebratory, year-closing tour dates through the UK & Ireland to go on general sale on Fri 29 July 2022 at 10am. The run of seven appearances concludes with a night of inevitable high emotion in his home city, taking in Liverpool’s Invisible Wind Factory. Universally praised for his latest, Bill Ryder-Jones-produced, career-high album, Dear Scott, the album reached Number 6 on the UK’s Official Album Chart, standing as one of his most commercially, as well as critically-successful to date. Dear Scott, only Head and The Red Elastic Band’s second album, succeeding 2017’s Adios Señor Pussycat, gained its name in reference to F. Scott Fitzgerald and the golden age of Hollywood’s opium and alcohol-addicted storytellers. Concluding their first full UK Tour as a band in spring to celebrate the release of Dear Scott, taking in their biggest venues to date including London’s O2 Shepherd’s Bush Empire and Liverpool’s ornate Eventim Olympia, Head and the band return to the road this December in a victory lap to conclude a triumphant year.