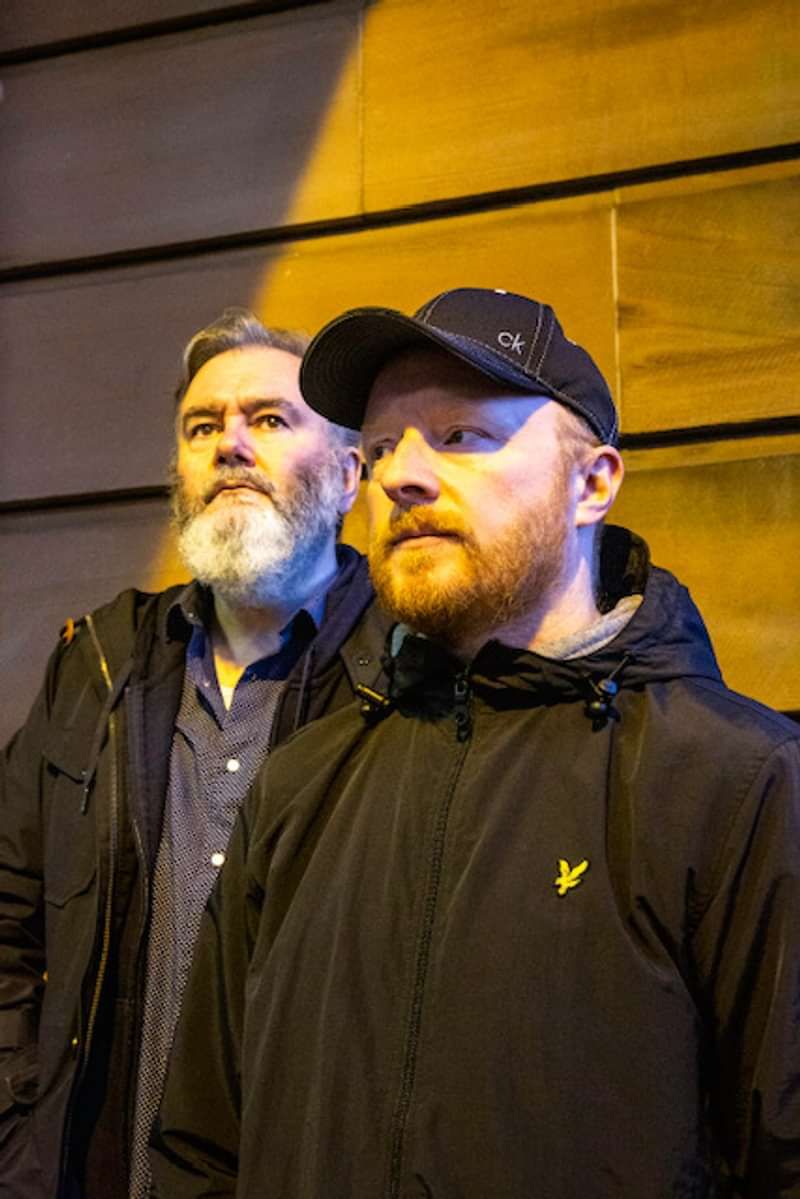 "These two songs were written, recorded and mixed during the sessions for As Days Get Dark but as much we loved them, we couldn't find a place for them on the final album.” explains Aidan Moffat. “Maybe it's because they seem to have their own distinct identities, but sometimes a song just sounds better on its own, when it's not part of a crowd and vying for attention. So, to celebrate the anniversary of the album's release, we present As Days Get Dark's two runaway loners; a couple of black sheep who might not click with the rest of the family but, even though they aren't very happy, are still worth a cuddle."

The runaway loners, “Aphelion” and “Flutter” will be available via a limited edition coloured 7” vinyl, one year after Arab Strap’s first album release since 2016. The first track “Aphelion” is available to stream and buy as a download now.

The highly acclaimed album “As Days Get Dark”, released in March 2021, reached the UK Album Chart Top 20 and was named Album of the Month in Mojo Magazine and one of Pitchfork’s “Most Anticipated Albums of 2021”. End of Year found the album in the best of charts for Brooklyn Vegan, The Quietus, Rockerilla (Italy), Uncut, Magic RPM (France) and Stereogum along with many music retailers.