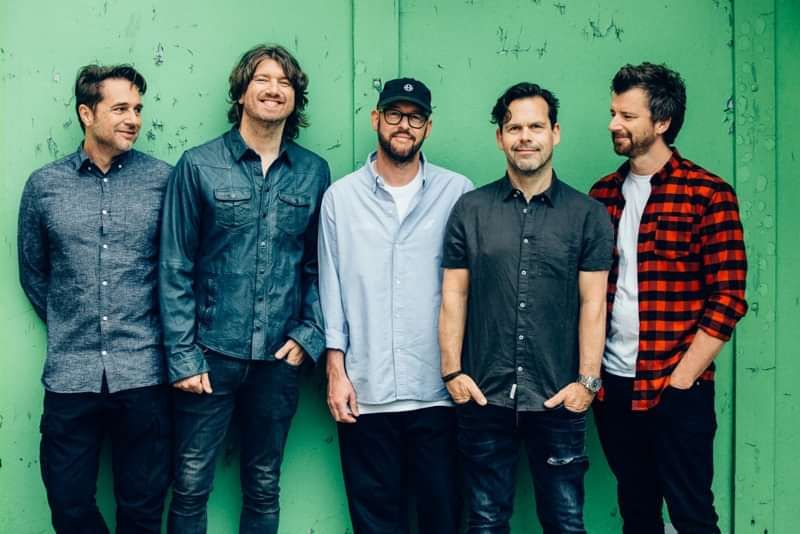 £42
Entry Requirements: All Ages. Under 14s must be accompanied by an adult aged 18 or over.
Buy Tickets

Embrace return to Scotland for a massive night at Glasgow's Kelvingrove Bandstand! Embrace exploded on to a post-Britpop UK music scene in 1998 with the release of their debut album The Good Will Out, which became one of the fastest selling debut albums by any British artist at the time. Certified Gold on the day of release and going on to sell over half a million copies, the album spawned three Top 10 singles including, All You Good Good People, Come Back To What You Know and My Weakness Is None Of Your Business, together with two other Top 40 hits.

Critically acclaimed across the board, the NME at the time declared the album “One of the great debut albums of the past decade”.

Since then Embrace have gone on to scored three No.1 albums and six Top 10 singles in their career to date, selling over three million albums in the process. The band’s last studio album Love Is A Basic Need reached No.5 in the UK charts in 2018.

2019 saw the band celebrate the 21st anniversary of their debut album with some of the biggest headline shows of their career to date, including a 6000 capacity sold out show in their hometown of Halifax, together with triumphant headline performances at Leeds First Direct Arena and two nights at the prestigious Alexandra Palace Theatre in London.

Shambolics are a 4 piece Dreamy Rock & Roll band hailing from Kirkcaldy, Fife inspired by some of the best indie bands from the past 30 years with a hint of 60's psychedelia, 70's harmonies and 80's clean guitar chimes 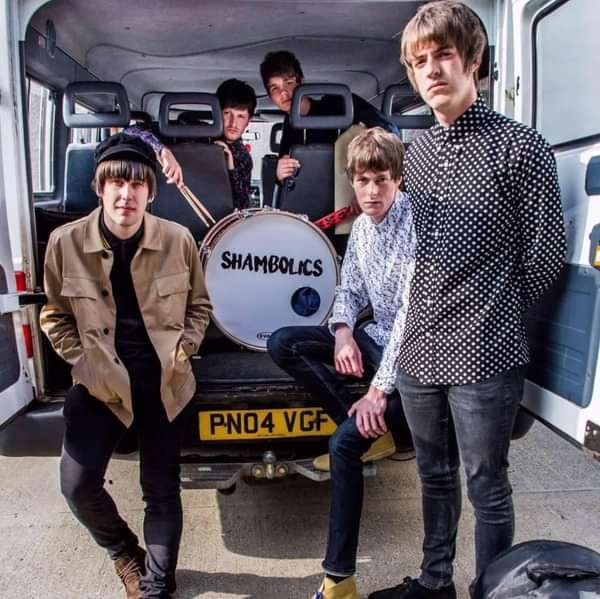