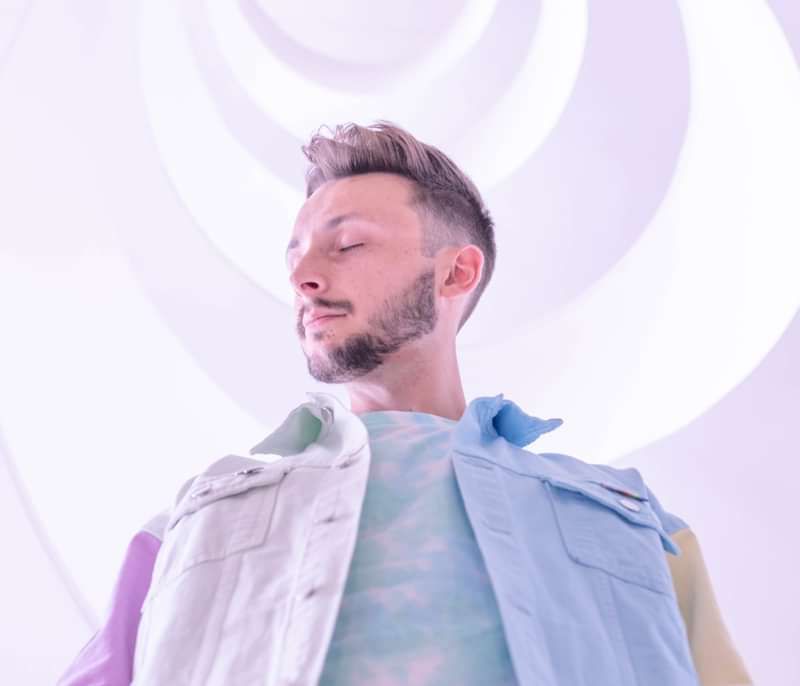 Eclectic folk with a dark identity. David Grubb brings together an array of seemingly disparate musical elements to create a uniquely diverse sound, challenging the audience’s perception of genre. David has been described as "A musician who doesn't play by anybody else's rules" (RnR Mag), and his melodies “highly melodious, appealingly catchy, even hypnotic at times” (The Living Tradition). His recent album ‘Nano’ (recorded 2019, released 2020) is an instrumental commentary on the dark side of modern society, inspired by the current political, environmental, and economic landscape.

David's ability to bridge genres has made him a flexible and valuable musician, working with the likes of Novo Amor, Jim Ghedi, Hailaker, and Toby Hay. He has had the pleasure of touring internationally, and has performed at prestigious festivals and venues such as Union Chapel (London), Bowery Ballroom (NYC), SXSW, and Cambridge Folk Festival.

Having been awarded a Creative Retreat through the prestigious Britten Pear Arts, David’s next solo outing is currently in the works and is sure to expand on his trademark genre bending ideas.

“Emotionally charged and touching… Highly melodious, appealingly catchy, even hypnotic at times” (The Living Tradition). # David Grubb’s unique brand of composition amalgamates folk, jazz, blues and classical, all underpinned by his Scottish traditional roots. Making appearances at Celtic Connections, Bath Folk Festival (New Shoots), and the WMC (amongst others), David along with his High Rise Band bring together an array of seemingly disparate musical elements. From a riot of galloping beats and strings, to melancholic, reflective and haunting melodies the next, the music weaves and wanders a remarkable journey through imagined soundscapes. David’s critically acclaimed debut title ‘High Rise’ - released in 2014 - was described as “an album of wondrous beauty” (Folk Radio UK). Always pushing musical boundaries, he is currently working on new material for a follow up album. 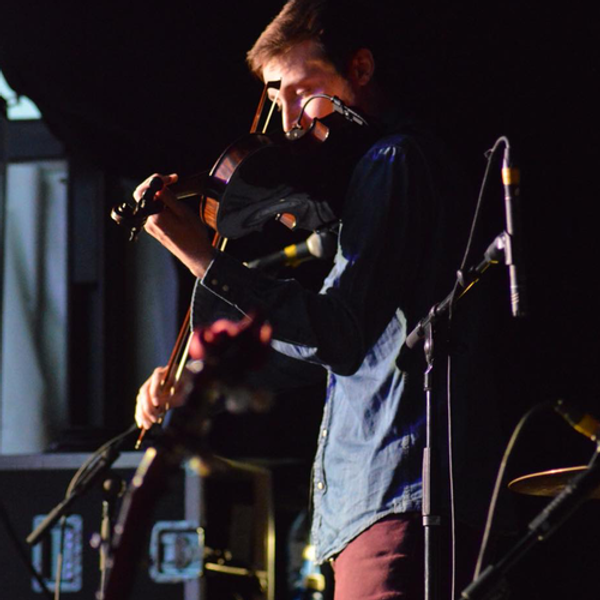