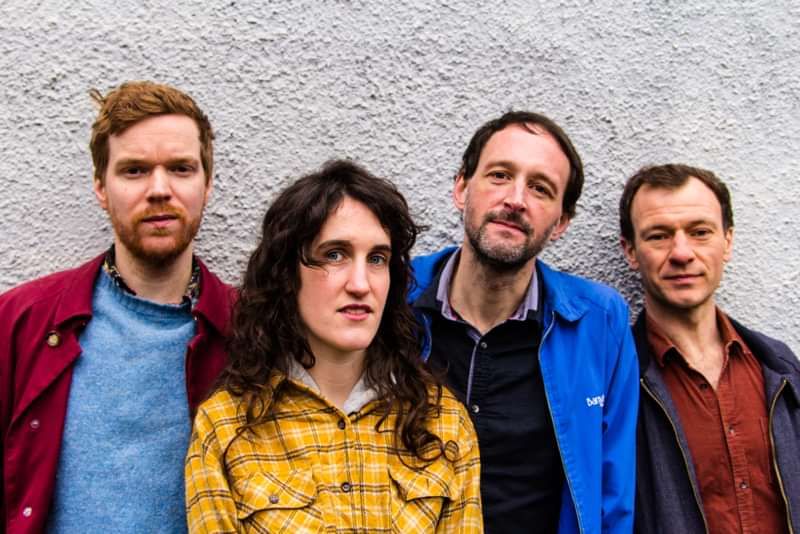 Alasdair Roberts is a Glasgow-based musician – primarily a songwriter/composer, singer, guitarist and interpreter of traditional songs and ballads. Acclaimed by Folk Radio UK as 'one of our most talented, important and relevant songwriters and song-adapters', he has released several critically acclaimed albums of his music via Drag City Records over the past two decades, featuring both self-written material and interpretations of the traditional balladry and song of Scotland and beyond. September 2019 will see the release of a new Drag City album, The Fiery Margin, featuring ten new songs written by Alasdair and featuring musical contributions from a fine set of collaborators, including Stevie Jones (upright bass), Alex Neilson (drums) and Ailbhe Nic Oireachtaigh (viola). Alasdair, Stevie, Alex and Ailbhe are touring the UK in support of the release in October 2019.

"There is no contemporary musician I know of who labors more seriously or sensitively at the intersection of collective tradition and individual creation than Glasgow’s Alasdair Roberts. In fact I’m inclined to remove 'contemporary' and say that no one has ever worn the two hats of interpreter-arranger and composer-songwriter with more skill. For over twenty years and in more releases than I have it in me to count, Roberts has prolifically reanimated folk songs and ballads—chestnuts and obscurities alike—while producing scores of compositions of incomparable originality, erudition, and heft. (This is saying nothing about his guitar playing, which is exquisite and inspiring and challenging as hell.)" - Nathan Salsburg, Aquarium Drunkard.