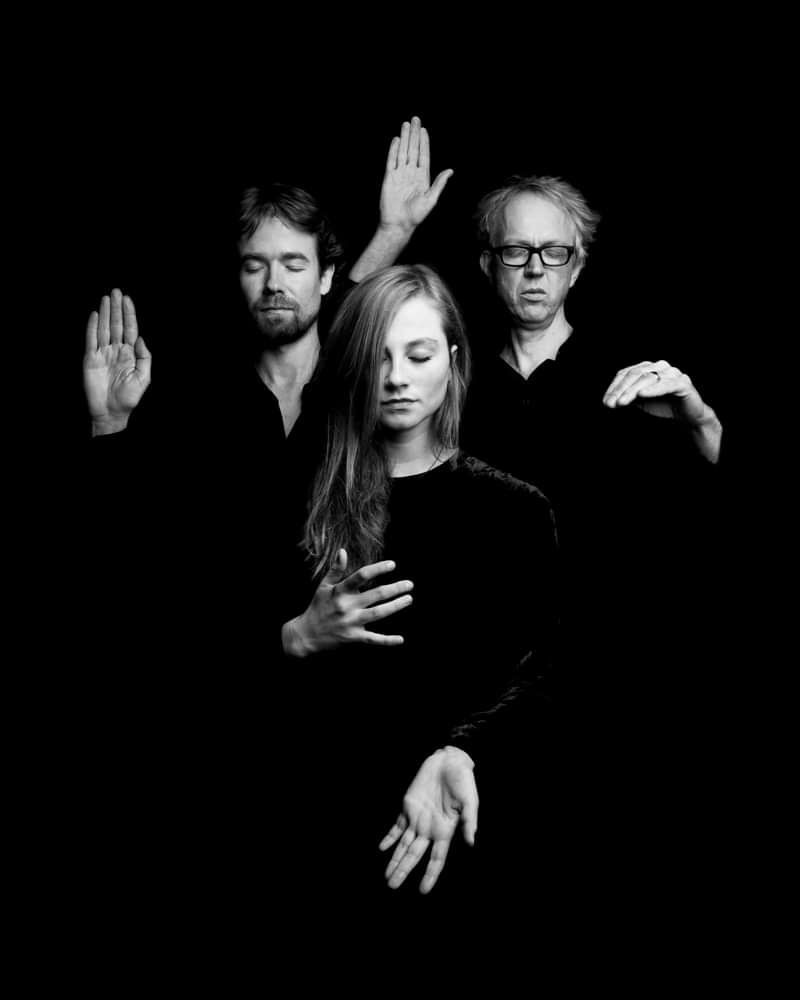 Under the Surface is a new Dutch band formed by Dutch drummer Joost Lijbaart (known for his work with Yuri Honing), guitarist Bram Stadhouders (known from his work with the Netherlands chamber choir, Jim Black, Sidsel Endersen) and vocalist Sanne Rambags (winner conservatory talent award 2017). The trio met in 2015 as an initiative of the Dutch foundation Beaux Jazz. This foundation offers young talents artistic support. For this first edition of 'Generation Next', the young singer Sanne Rambags come up with an adventurous group together with guitarist Bram Stadhouders and drummer Joost Lijbaart.

Their debut album was released in March 2017 on the Dutch label Challenge Records and got great reviews. The universal language in their music brought the group to major festivals in Mali, Mexico, China, Norway, India and the Netherlands.

Drummer Joost Lijbaart (Amsterdam 1967) belongs to the top of the Dutch jazz scene, Bram Stadhouders (Tilburg 1987) is one of the most promising new young musicians in the European improvisation circuit and he received many awards and Sanne Rambags (Tilburg 1994) is one of the few singers of her generation who is able to improvise in a very open way, sometimes with self-written texts and poems, sometimes by positioning herself completely between the musicians. This gives her voice an instrumental function which is beautifully in line with the open group sound and the playing of Lijbaart and Stadhouders. Under the Surface is a unique trio of three musicians from different generations who have found each other in a common urge to search for space and silence through improvisation.