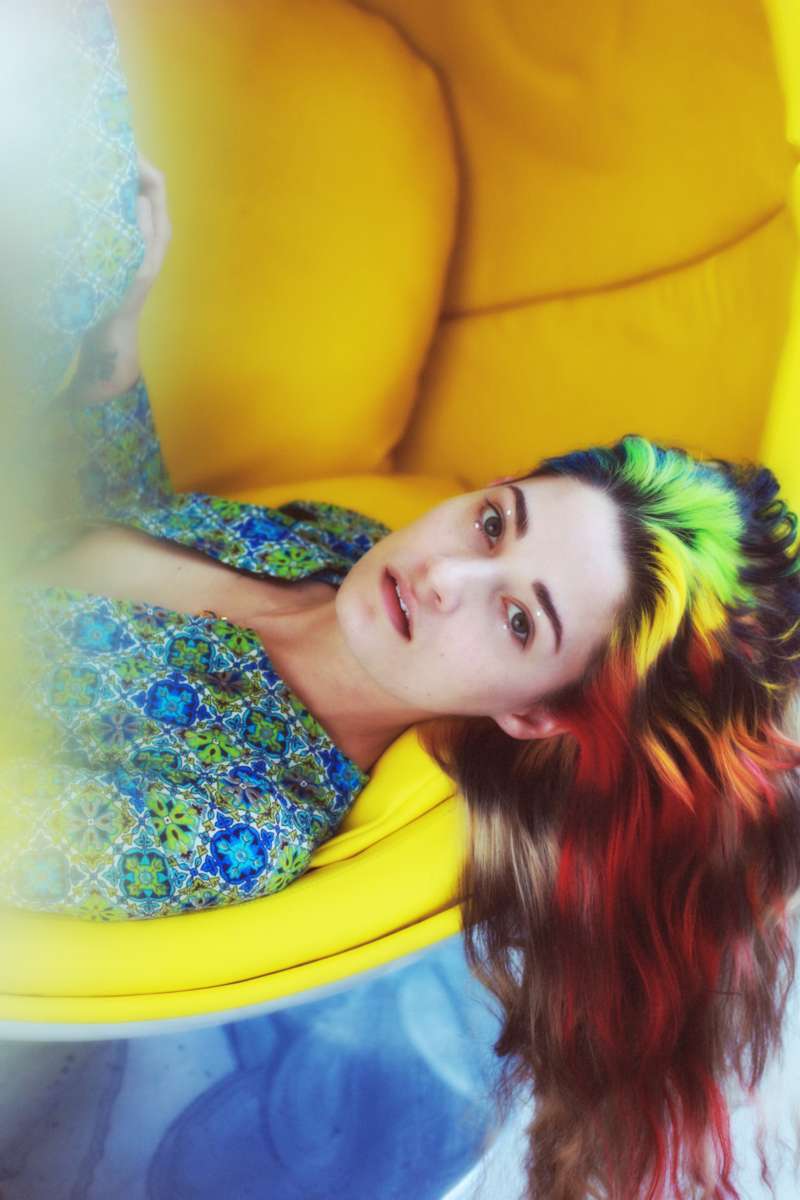 Rock nʼ Roll is dead… correct? If not, most would agree Hospice is paying it daily visits, easing its transition into the hereafter where a winged Jimmi, Janis and other Jim wait to air their grievances as to why Rock nʼ Roll hasnʼt held up its end of the deal. Rock nʼ Roll may respond,

“My old friends, while you may have given your lives-

“-souls for me, how would you expect a spirit as hungover as mine to compete with advancements such as Ableton and Social Media strategies?”

The three angels stare quizzically. They look to the younger confidant for clarification. Thus far, heʼs been too apathetic to welcome the recently departed.

Kurt flaps a wing dismissively and continues flicking cigarette butts at the giant projector screen showing one of the 72 documentaries produced by Dave Grohl in which Dave Grohl narrates the career of Dave Grohl.

“Is this heaven or hell?” Rock nʼ Roll asks.

“You work for us, not the other way around!” says Jimmi, instantly diffident of the declaration.

Rock nʼ Roll throws its hands in the air. “So many memes, so little time.”

“Gibberish.” Janis shouts. “Is there any hope at all?”

Rock nʼ Roll holds up one finger and wiggles its hand to clear a window back into the living… Rock nʼ Roll points… “Her.”

As she explodes onto the stage in front of you, a few things happen. First, her voice cuts through everything in the room, including whatever baggage you carried in from the day, and grabs you from the inside out. Your defenses are dropping and youʼre tickled by your own unrecognizable vulnerability. The thing is, youʼve never seen someone sing from every cell in their body and it changes your own chemistry for a moment. And before she gets to the first damn chorus, youʼre dumbstruck with epiphany…

“If she can galvanize every atom of her apparatus to be bigger than her body, even if for one note, why canʼt I?”

And just like that, you are empowered. And whatʼs better, you never expected it would feel this fun.

Lauren Ruth Ward could hide behind a guitar or a piano and whisper her clever, personal lyrics and it would devastate audiences. Thankfully, for our enjoyment, she is instead a tie-dye bomb of energy and emotion. Sheʼll grab your face and scream away your sweaty assumptions and then fall to your knees and beg for the mercy that is owed to any female for simply existing as a woman. And when you find yourself down on your knees repenting, sheʼll grab you by your choker necklace with her banshee, vibrato howl and pull you back off the ground again.

Just like that, seeing anyone else sing will never be quite the same.

So despite your better judgement (and the insider info from a friend that mentioned before the show that she is in fact a Scorpio) youʼve fallen head over heels as a brother, sister, lover and a friend and sheʼs only starting the second song. Hell, you havenʼt even decided if youʼll have the gall to introduce yourself at the merch table. But LRW, the ‘Queen of Echo Parkʼ (according to LA folk powerhouse Alicia Blueʼs new song) will welcome you, disarm you and furthermore, as the most supportive musician in the whole East LA community, she will probably be at your next show.

Purpose is a lofty proposition these days, with everyone doing and being everything. But there is something oddly comforting when we see that someone was put on Earth to do something. The gods and the angels of Rock nʼ Roll alike are thanking the heavens or whatever else it is theyʼve grown accustomed to for Lauren Ruth Ward. And hey, if the chimera in one fanboyʼs testimony is too much, thereʼs throngs of fans from Echo Park to Italy that will gladly give you theirs. Just get used to the whole ‘wild obsession thingʼ. It comes hand and hand with humans that have seen LRW sing.