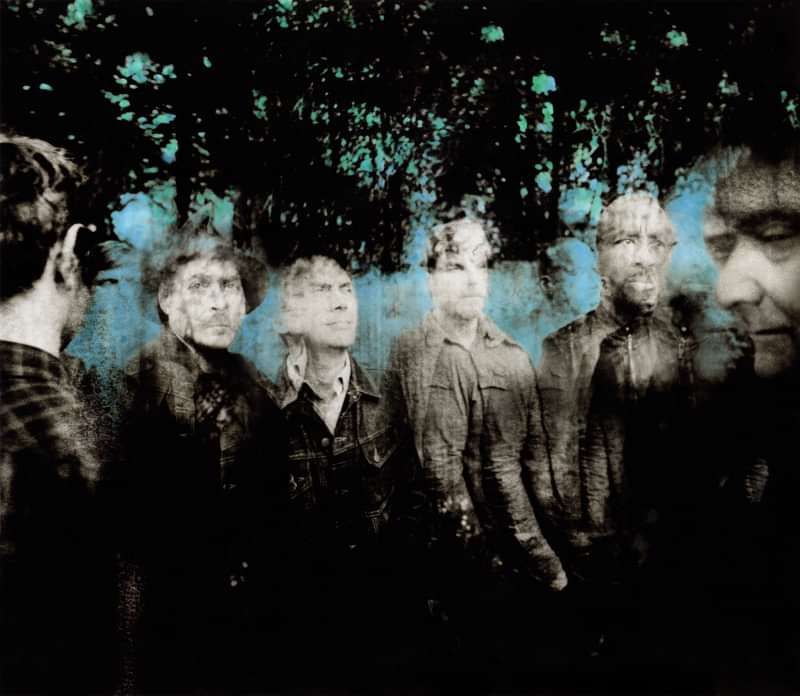 Please note this show has been rescheduled from Edinburgh's Queen's Hall from 17th May 2020. All tickets remain valid.

Watch a live in-studio video of “For The Beauty” here

Tindersticks released their stunning new album No Treasure but Hope to a swathe of press acclaim. Today the band announces a show in Edinburgh’s Queen’s Hall on Sunday 17th May. The show goes on sale Wednesday 4 December @ 10am. Tindersticks will begin a five-month long tour in January in support of No Treasure but Hope with dates in Europe and the US already starting to sell out.

For their first album in three years, Tindersticks’ Stuart Staples felt the band needed to do something different. Eschewing their typically lengthy recording process, for No Treasure but Hope, the band recorded the album in five days and had a mastered album in just over a month. “Five weeks from the first notes recorded to the mastering,” marvels Staples, reflecting on a stretch that included acoustic rehearsals around a piano, six days playing live in a Paris studio and one day in London to record strings/brass. Rich in intuitive warmth, lush melodies and an inquisitive spirit, it’s an album that casts a fresh light on Tindersticks’ core qualities, bathed in the glow of a band intent on rediscovering what they can do.

No Treasure but Hope has been met with outstanding press reviews including:

“Musically compelling… ‘Pinky in the Daylight’ is a glorious love song… It’s all rather lovely and yields it’s loveliness slowly, like a drip.” -The Guardian (4-Stars)

“Tindersticks are proving masters of evolution… The exquisite ‘Take Care In Your Dreams’ is so delicate it almost floats away while the outstanding ‘See My Girls’ bounces along, part modern-day madrigal, part Leonard Cohen’s Jazz Police.” -MOJO

“Songs of substance… Their ability to dissect human nature against a soundtrack of intricate musical drama has rarely dipped.” -Q (4-Stars)

“Reveling in the existentialism and singularity of being human.” -Aquarium Drunkard

“One of my favorite bands.” -Ann Powers, NPR Music

“Florid and dreamlike… A rich swirl of music… The diminution of the darker aspects of their sound has made it no less striking.” -Financial Times (4-Stars)

“Largely recorded in Paris, it adds breeziness to the bleakness on ‘The Amputees’ and delivers a gorgeous rumination on shattered love in ‘Carousel’. -Uncut (8/10)

“A record of rare beauty which should be treasured by all who hear it.” -Record Collector (4-Stars)

“Stylish and romantic… For almost three decades Tindersticks have carved out a singular style: a touch of French chanson, a bit of Nick Cave’s gothic intensity, a smidgen of Scott Walker’s gloomy lushness, creating the musical equivalent of an Ingmar Bergman movie.” -The Times (UK)

“In troubled times, there’s something comforting about the languid loveliness of a Tindersticks record… Their first long player in three years finds singer Stuart Staples in imperious form, from the becalmed opener ‘For The Beauty’ via the sumptuous, orchestrated ‘Pinky In The Daylight’… An understated delight.” -The Sun (4-Stars)

“Stuart Staples’ band are masters of melancholy but album 12 does display a lightness of touch… A trilogy of songs inspired by parenting, including the outstanding father and son sage of ‘The Old Man’s Gait’, underlines how seriously Tindersticks take their calling.” -The Mirror

Order No Treasure but Hope here.