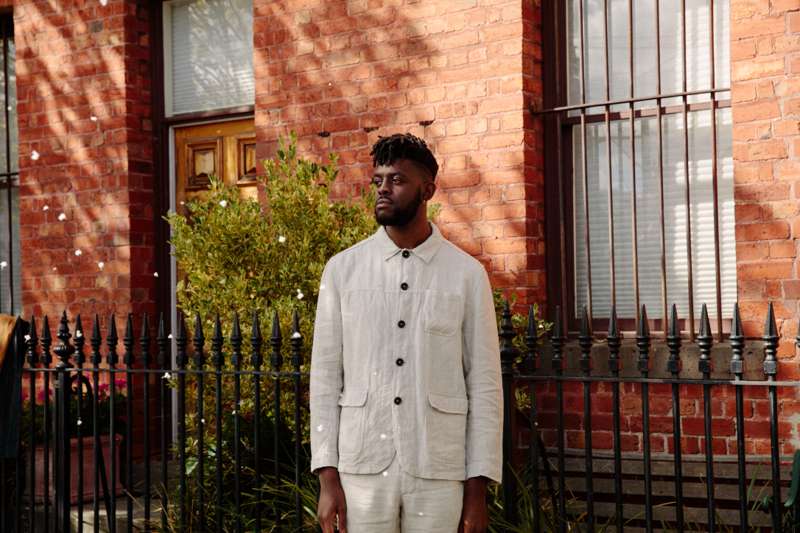 £15
Entry Requirements: 14+ - U18s must be accompanied by an adult
Buy Tickets

Ashley Henry is one of a new generation of musicians that have been raised with a wide range of influences. Born and raised in South London, Ashley Henry music and debut album has seen him nominated in 6 Music Album of the year, only the second jazz album to do so. His debut album Beautiful Vinyl Hunter has pickup awards ranging from Jazz Japan's New Jazz Artist Album of the Year and is France's New Jazz Artist of the Year.

Touring with Christine & The Queen's across 2018/19 and supporting Loyle Carner 2019 tour, Ashley graduated from Royal Academy of Music in 2016 cutting his teeth performing with Jason Marsalis and legends like Terence Blanchard and Jean Toussaint the latter featuring on Ashley debut Sony EP Easter. At the age of just 25, Ashley was commissioned as guest resident Musical Director for both Jazz Café and Ronnie Scott's and won the Jazz FM Live Experience Award.

His live performance has gained outstanding reviews and a sold out standing room only show as part of EFG London Jazz Festival, with Beautiful Vinyl Hunter, garnered further critial acclaim and chosen by Cerys Matthews (BBC 6 Music) as her album of the year. Most recently, his live show was a feature of as part of BBC Introducing at New York's Winter Jazz Festival, curated by Gilles Peterson. ​