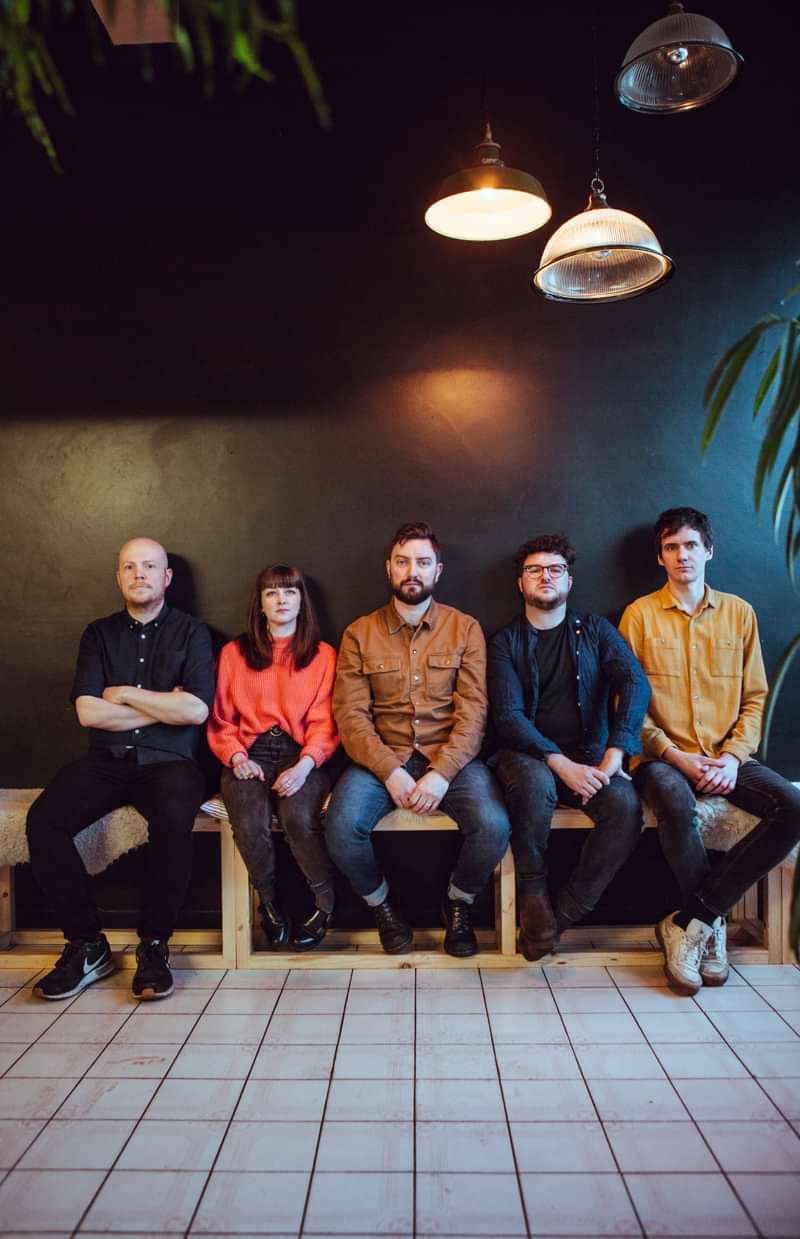 Over their 13 years together, the band have taken their music around the world, touring the UK, Europe, North America and Australia. They have never been known to rest on their laurels; further career highlights include numerous festival appearances, performing with the Royal Scottish National Orchestra, a commission from Glasgow Film Festival and most recently developing an ambitious new opera. Navigate The Blood was co-written with Gareth Williams and Sian Evans and toured eight Scottish distilleries in November 2018.

A group of versatile musicians all uniquely in demand for their skills, individual band members also find the time to tour and record with renowned artists such as Kris Drever, Emma Pollock, Field Music, King Creosote, Karine Polwart and many others.

2019 saw Admiral Fallow back in the studio to create their much-anticipated fourth record with producer Paul Savage (Mogwai, Arab Strap, Deacon Blue) at the helm. They make a triumphant return to the live circuit with a brace of new songs alongside favourites from their three beautifully diverse albums.