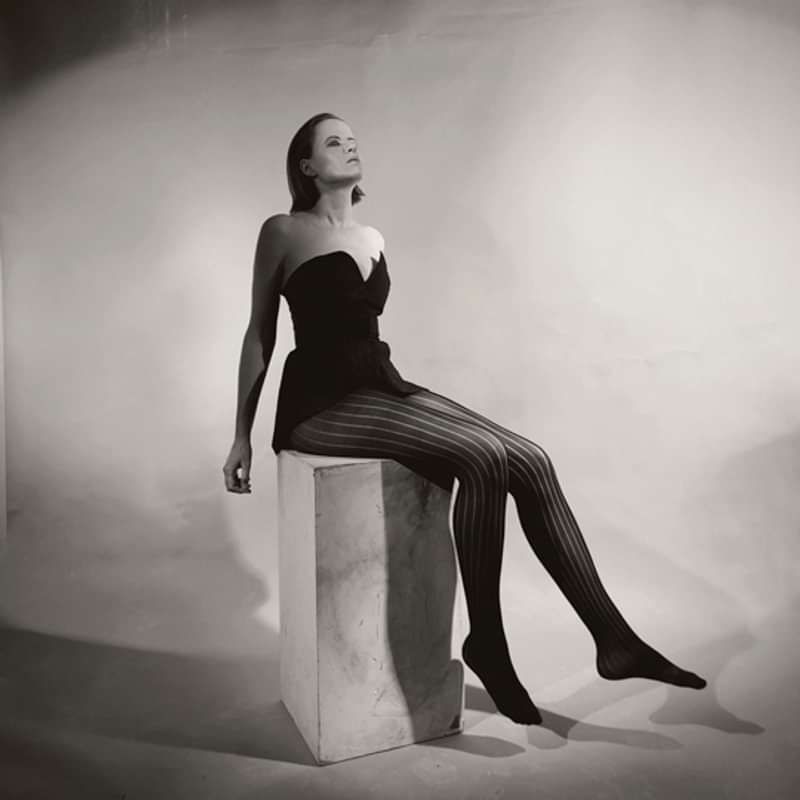 “If it were called American Heartbreak, you wouldn’t bat an eye,” says Annelotte De Graaf of her second album as Amber Arcades, the stunning European Heartbreak. “American” as a prefix has entered pop culture’s lingua franca, a way to add gravitas by prefacing a noun with that national adjective. But “European”? People don’t often try that. “Somehow calling it European Heartbreak feels far less comfortable, almost like it’s a statement in itself,” De Graaf says.

It’s a perfect title for the record, though – for a selection of songs that flit around Europe, from Berlin to Spain to the south of France. One song, “Goodnight Europe”, even addresses the pan-European disenchantment that has given rise to right-wing populism, and sees De Graaf wondering whether people like her must shoulder some of the blame: “Europe, it’s not you / I’m starting to think it could be me,” De Graaf sings, “My left ideals / And university degree.” It’s European not just in lyrical theme but in the sly sophistication of its music: songs that carry with them the air of open-topped cars on clifftop roads, of cocktails on the terrace at sunset. And then the lyrics undercut that sunny mood, artfully and skilfully.

European Heartbreak is a leap on from Amber Arcades’ debut, Fading Lines. First there’s the depth of its lyrical themes – “alienation, the fluid nature or memories and human concepts like nationality and the human condition” – but there’s also the fully realised musical aesthetic of the record, which is more melodic than Fading Lines, more compelling, but with a delicious lightness of touch, alongside quirky garage rock on “I’ve Done the Best” and “Where Did You Go”.

De Graaf wanted a record that sounded “very lo-fi and bare but also lush and kind of romantic at the same time”. She achieved that by recording the basic band tracks in Los Angeles last September with Chris Cohen producing, before decamping to Richmond, Virginia, where Trey Pollard oversaw horn and string overdubs at Spacebomb (Cohen and Pollard are credited as co-producers).

The classic sound De Graaf came up with suits one of the record’s themes: the nature of the past and memory, and our tendency to over-romanticise the events of our lives. “What I find intriguing [about the past] is the fluidity of it, and the way we can kind of shape our memories so that we might feel more comfortable with them and build from them a story that gives meaning to all these random moments on earth,’ De Graaf says. “Noone who tells their life story is truly objective/neutral. You’re always choosing to highlight some events and downplay others. The hard part is that when you start realising that you’re doing this, cherry picking and polishing up memories, it becomes harder to trust your own experiences and memories, and harder to truly believe in the meaning you assign to your story.”

The passage of time – the relationship between past, present and future – crops up again and again in European Heartbreak. And what is revealed, as the past is examined, is the disillusionment that had been concealed behind the carapace of romance. Again and again the lyrics explore that idea: “I’m just another tourist, folks, with nowhere else to be,” (“Alpine Town”); “I’m tired of my rental and my fantasies,” (“Hardly Knew”); “A midnight conversation, I said love just fills the void, you laughed in my face and said, ‘Well isn’t that the point?’” (“Simple Song”); “Baby, now it’s clear, still I have these dreams like useless souvenirs,” (“Hardly Knew”). But perhaps the pervading mood of the simultaneous comfort and disturbance brought and wrought by the past is caught by the second verse of “Antoine”: “When we were together / That was all that I could remember / Just a tiny speck / On this fragile veneer / But I knew I was here / Was that something more than just a rush of blood?”

But it all comes back to the album title, in the end. “For me a heartbreak symbolises any kind of falling apart of one of these concepts or stories we invent for ourselves, like romantic love, a sense of identity, nationality, an economic system. It’s kind of a universal thing in my mind.”

The current European Heartbreak, she notes, is social, not personal. And it’s the result of being hung up on history. ”I believe everything moves in cycles – everything constantly changes, but also nothing changes, the dynamic and the processes stay the same.” It happens in politics, and it happens in love. “A new lover will appear, and the whole process of dating, moving in together, slowly growing annoyed by each other, breaking up and then a new exciting lover appears. The players change but the processes are the same. I guess that’s a big theme for the record.”

De Graaf’s Europeanness became very apparent to her when she was recording in Los Angeles, helping to crystallise in her mind what the album was really about. And then, between the LA and Richmond sessions came the moment that captured the sense of alienation that haunts the 11 songs. De Graaf and two associates took a week-long road trip around four of California’s national parks, ending up at Death Valley, where they went to view the sunset from a famous vantage point. “There were loads of tourists there and standing in between them I suddenly had a hunch that we should do something with that, try a couple of shots that incorporated the tourists standing there, all photographing each other and looking at their phones reading about this famous viewpoint. When we saw the images everything just kind of clicked.”

The pictures, which form part of the album artwork, show an impassive De Graaf, in golden velvet trouser suit, standing on the bare rock while behind her a group of young tourists take photos, laugh, and appear – just like De Graaf – very much not of their environment. “The whole tourism thing blends in pretty perfectly with the other themes of the record, at least in my mind,” she says. Here was the quest for truth, reality, authenticity exposed for what it so often ends up being: a backdrop to the self-deceptions of everyday life.

That Death Valley sunset, in some ways, was the moment where everything clicked for De Graaf, where it all came together: our quest for meaning, our ongoing existential crisis, our desire to live life to the fullest, and our need to convince ourselves we are doing so, and to try to prove it to the world: through something as mundane as holiday photos. “You think, ‘I am on a vacation, so I must have fun!’ And then you don’t because the pressure to have fun is too high.”

You can take all that from European Heartbreak. On the other hand, of course, you can just hear one of the year’s best pop records, and relish the skill of the writing, the depth of the production, the insidiousness of the melodies. It depends how far you want to lift the veil of life.

Amber Arcades is the moniker of Dutch-born musician Annelotte de Graaf. De Graaf first started writing songs in 2010 while temporarily living in Philadelphia. Back in the Netherlands she put out a first EP in 2012 containing soft-voiced, melancholic folk ballads. Wanting to develop her sound and mature from the safe bedroom folk environment, she got in touch with producer Ben Greenberg (Beach Fossils, The Men, Destruction Unit) to produce a collection of songs she had written over the years. In May 2015, de Graaf flew out to New York to record the songs in the Strange Weather recording studio in Brooklyn, backed by a band consisting of members of Real Estate, Quilt and Kevin Morby. The result is a record that is as dreamy and esoteric as it is gripping, presenting slightly off, floating pop melodies over a mixture of kraut-inspired drums, cutting guitars and fuzzed-out organs. Leading up to the release of the full-length album in spring 2016 Amber Arcades is releasing the Patiently EP containing several stripped-down versions of album-tracks as well as some extra, lo-fi recordings. 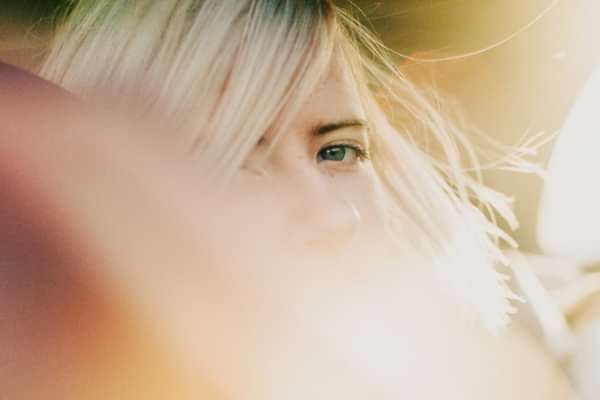