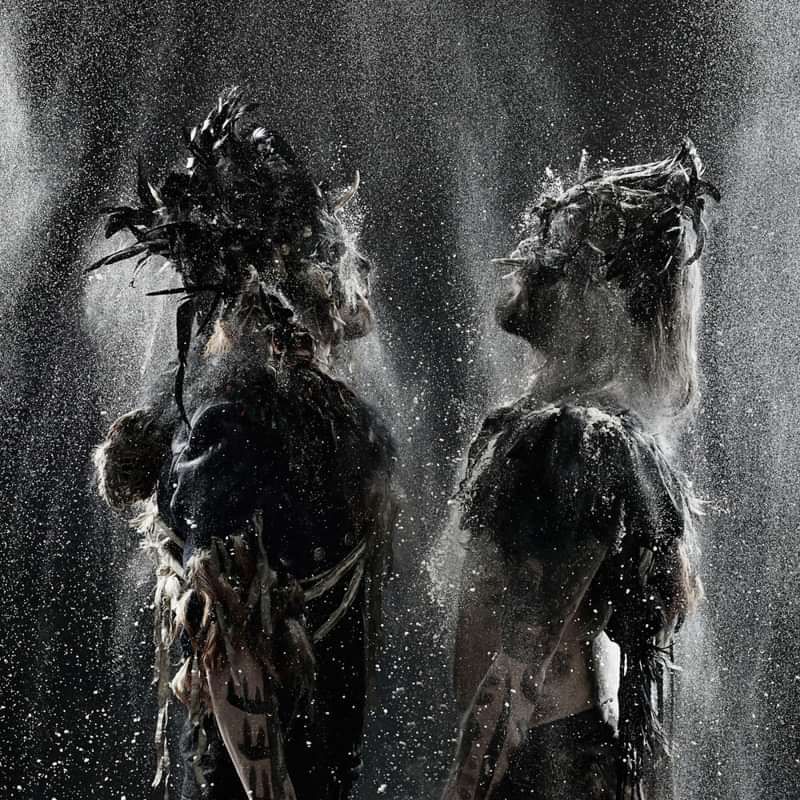 £16
Entry Requirements: 16+ (under 18s must be accompanied by an adult)
Buy Tickets

For Nordic Giants the performance is the thing, and as those who have seen the live show will attest, it is a visceral experience that goes way beyond the normal descriptors. Each performance involves projections of short films, which are soundtracked with live soundscapes. The two mythical creatures that make up the duo, never speak but instead create an intense experience with bowed guitar, drums, piano and trumpet that is both haunting and rousing, climactic and thunderous. An experience for all the senses!

A.A. Williams came from nowhere. An EP arrived on Holy Roar in January 2019, and a debut show at the prestigious Roadburn Festival three months later confirmed what this first taste of music had suggested: this is a special artist. The woman in black: one arm aloft after the delicate yet decisive strum of a chord, a stillness in the room focused on the graceful soaring of a unique voice. To arrive so fully formed is a feat in itself; to take the audience's breath away with such immediacy is something else entirely.

A year that saw appearances with the likes of Amenra could have happily peaked with the packed tent and tranquil faces that looked upon A.A. Williams when opening up the main stage at Arctangent Festival. This, however, was swiftly followed by tours with Russian Circles and The Sisters of Mercy, and Cult of Luna soon follow. An artist who has been aligned with the likes of Chelsea Wolfe is also moulded by the fragility and experimentation of Radiohead and PJ Harvey. An invitation to appear at MONO's 20th anniversary event is testament to the esteem in which this artist is held.