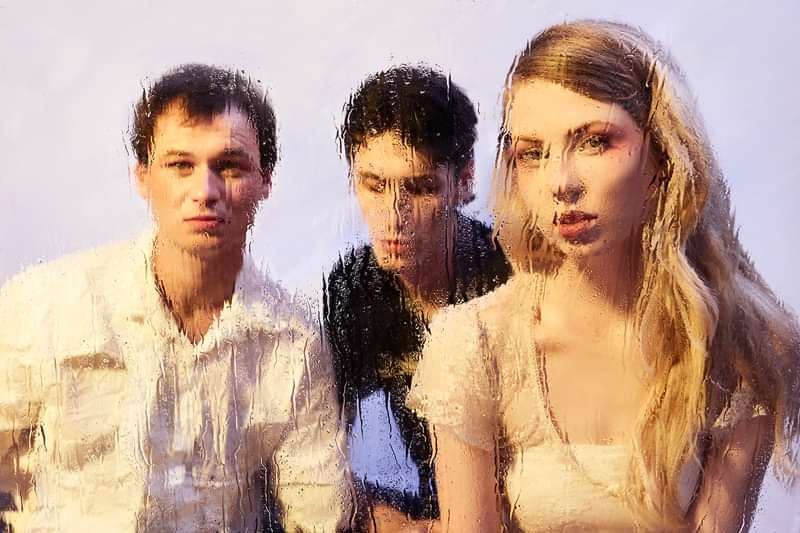 The Goon Sax are James Harrison, Louis Forster and Riley Jones from Brisbane, Australia. Still in high school when they made their first album Up To Anything in 2016, their brand of transcendent teenage guitar pop found them in end of year lists for BBC6, Billboard and Rough Trade, off to UK/Europe for two tours, and earned them raves from The Guardian, Pitchfork, Spin, Uncut, Rolling Stone and elsewhere.

The Goon Sax have announced new album Mirror II, to be released July 9 th on Matador Records. The band’s third album and first for Matador, Mirror lI is a new beginning: a multi- dimensional eclectic journey of musical craftsmanship that moves from disco to folk to no wave skronk with staggering cohesion. The first-person narratives of their school days have graduated into an immersive and fluid world, one where “the narrator changes, the view-point isn’t definitive”. Songs have been made expansive, more universal, more weird— as introduced by the supernatural avant-pop of first single ‘In The Stone’.