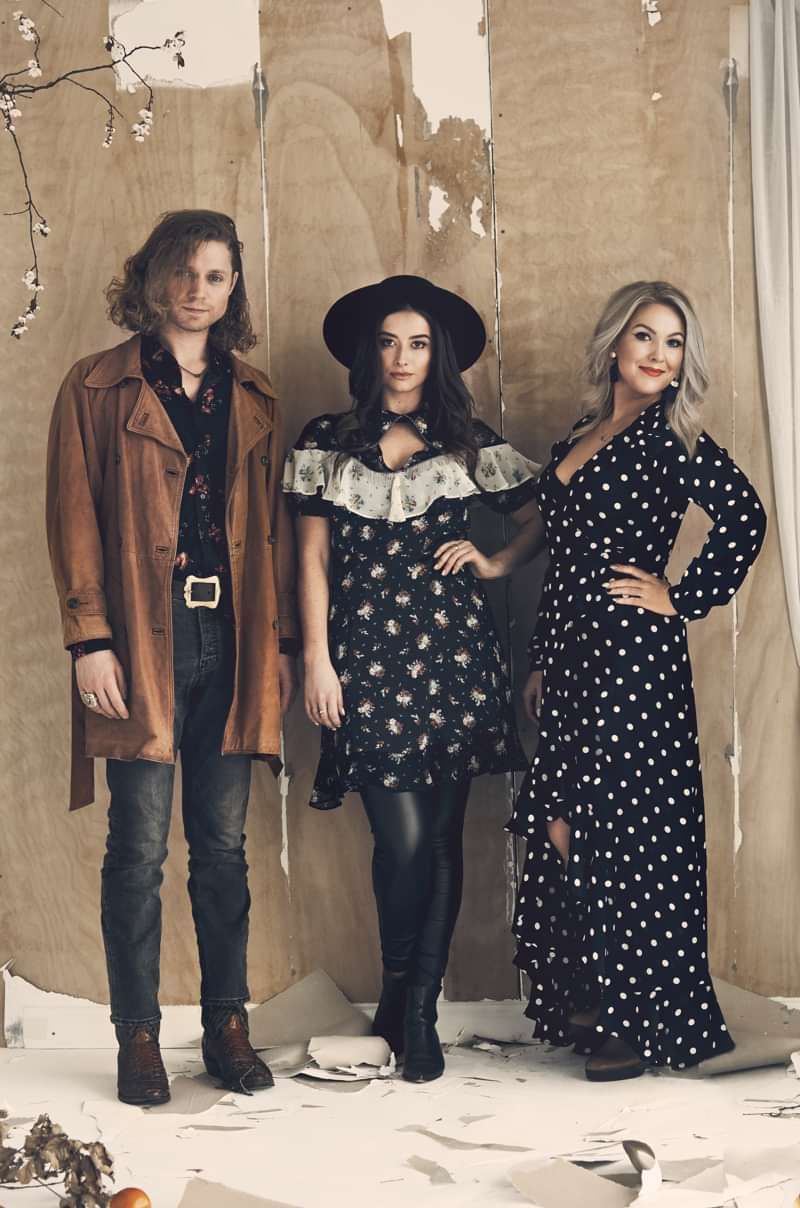 Harmony-laden Americana band The Wandering Hearts burst onto the scene last year with their debut album Wild Silence. The Deluxe edition of the album, featuring eight new recordings of new, live and reimagined tracks, is out now.

Signed to Decca Records (discovered a mere 30mins after uploading their first track to Soundcloud), the London-based band had a whirlwind 2018. They won the coveted Bob Harris Emerging Artist Award at the UK Americana Awards before heading out on a sold-out album tour.

After being personally invited to the US by music legend Marty Stuart, The Wandering Hearts became the first UK band to debut at two of the most prestigious venues in Nashville – The Ryman Auditorium and The Grand Ole Opry – in the same week. Receiving a rapturous welcome and standing ovations, the band were invited back to the Opry the following week, after a trip to Memphis to support Marty Stuart at Graceland – live recordings from this show feature on the Deluxe album.

A busy summer of UK festivals followed, including Latitude, Black Deer and BST Hyde Park, before the band whipped back to Nashville for Americanafest, then returned home to finish the year with their second sold-out UK headline tour.

Breaking all genre boundaries, The Wandering Hearts didn’t set out with a sound in mind and nor do they have one now. They’ll take the Americana tag because it encompasses their influences – pop, rock, blues, folk and country among them, filtered through their British roots – but they write songs for fun and that shines through.

“We love a dark lyric,” laughs AJ. “We have so many of them that we sometimes play what we call our death set – all songs with sad subject matter like break-ups and dying. Most of them are upbeat, so it’s fun, but if you listen closely, you’ll hear we’re obsessed. Why? Because we enjoy writing about deep feelings but couching them in catchy tunes.”