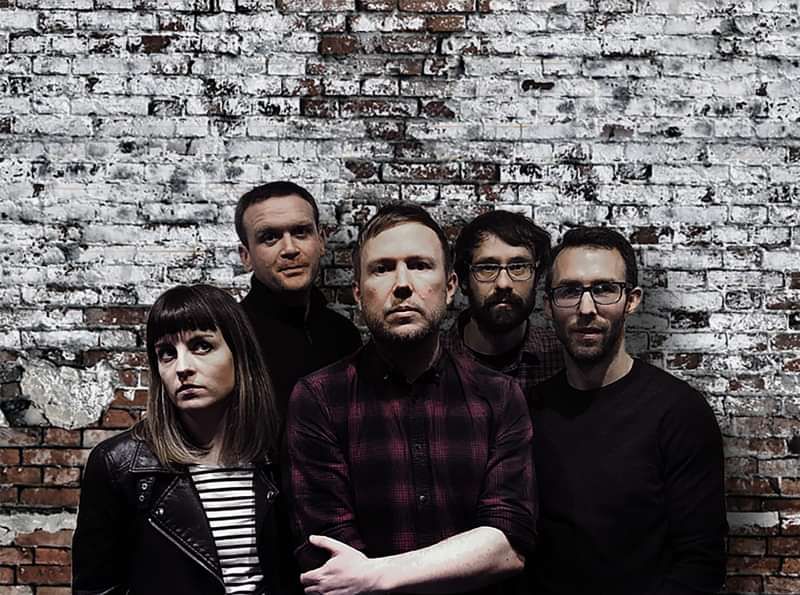 Indie-folk-pop quintet, Unkle Bob, originally formed in 2004, their legacy was two albums, Sugar and Spite (2006) and Shockwaves (2010). Meeting in the early 00s in Tchai Ovna, a student-frequented Glasgow tearoom, the 5-piece were taken under the wing of James gtr/violinist, Saul Davies who co-produced much of the material on their 2006 debut. They became a hit in the US with tracks featuring in TV dramas including Grey’s Anatomy, CSI Miami and My Sassy Girl. After relocating to London in 2006 the band toured the UK, Europe and North America with bands such as Travis, The Proclaimers, Goo Goo Dolls and James. Unkle Bob MK1 finally called it a day in 2011.

Back in April 2020, Unkle Bob announced reunion plans, tour dates and a re-release of their debut EP. These plans were largely scuppered by the turn in global events that followed and which are still reverberating around the world today.

Despite these challenges or perhaps because of them, the newly reformed group began working on new material remotely in home studios across the UK, from Glasgow to London via Bath. A Kickstarter fundraiser followed allowing the band to complete several sessions together at Foel Studios, Wales - the same studio they recorded the bulk of debut Sugar and Spite. The new album (as yet untitled) is due for release in the Autumn of 2022, it’s a story of friendship, connection and the shared musical journey of five members; guitarist Stuart Cartwright, drummer Ron Yeadon, keyboard player Geoff Widdowson, bass player Chloe Peacock and singer, Rick Webster.

"The grand tradition of harmonic, heartbroken jangle-pop is in good hands..." The Independent