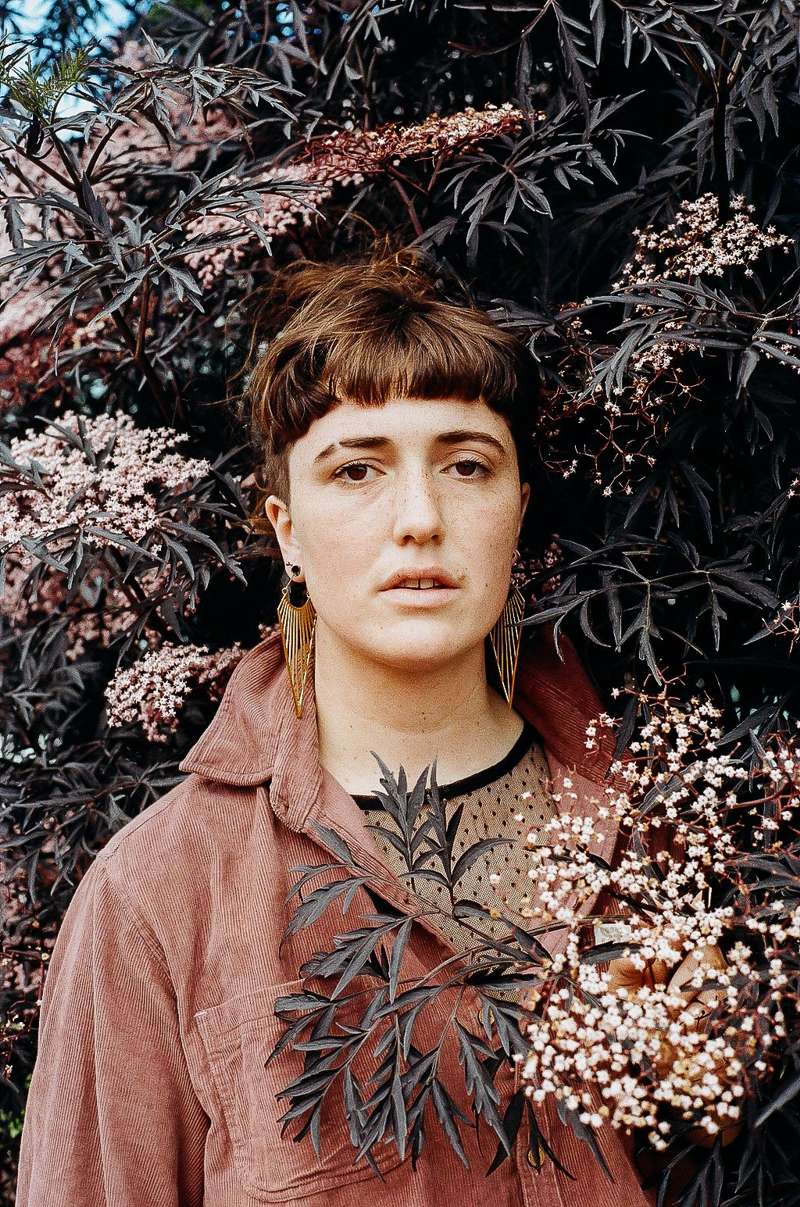 Northern musician Martha Hill left her coastal Scottish home aged 17 to busk her way around Europe before settling down in Newcastle and throwing herself into the UK music scene. Newcastle based musician Martha Hill writes left-field pop that is both hard-hitting and catchy as hell. An energy of husky vocals and melodic hooks, her introspective storytelling delivers socially conscious themes over a backdrop of guitars, cellos and synths, thriving in reinvention and fusion.

After being tipped as one of BBC’s “ones to watch”, followed by a feature on Jools Holland, Martha Hill is one of the most exciting upcoming artists of 2020. Funded by the coveted PRS’s Women Make Music Fund, and also a Rebalance finalist, Hill released her debut EP “Be Still” in October 2019 which received support from BBC 6music, BBC Introducing, Amazing Radio and Spotify Playlists (amongst others). It’s amazing what you can achieve when you carve your own path in life, and Martha Hill’s journey is only just beginning.

Martha Hill is a an alternative pop artist based in Newcastle upon Tyne.

After growing up as one of six siblings on a remote Scottish peninsula, where the only link to the mainland was via ferry, she left home at 17 and spent two years touring across Europe as a street musician.

Eventually relocating to north-east England and falling in with a local ‘scene’ for the first time, Martha and her band have spent the past year touring all over the UK - supporting the likes of Holy Moly & The Crackers and Let's Eat Grandma at venues such as Borderline, The Cluny etc. - with two DIY tours of Europe falling in between. Her latest gig was for BBC Introducing, supporting Atlantic-signed Mahalia on The Biggest Weekend Fringe Tour. 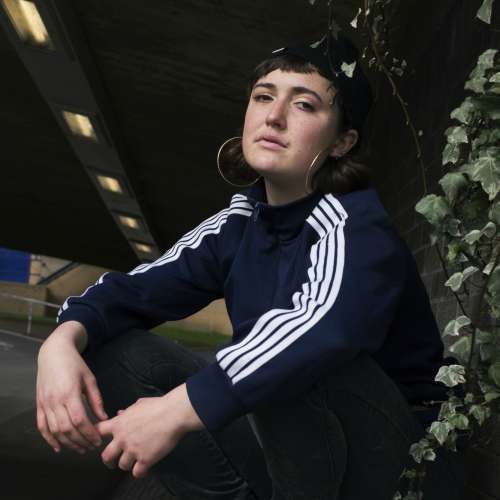