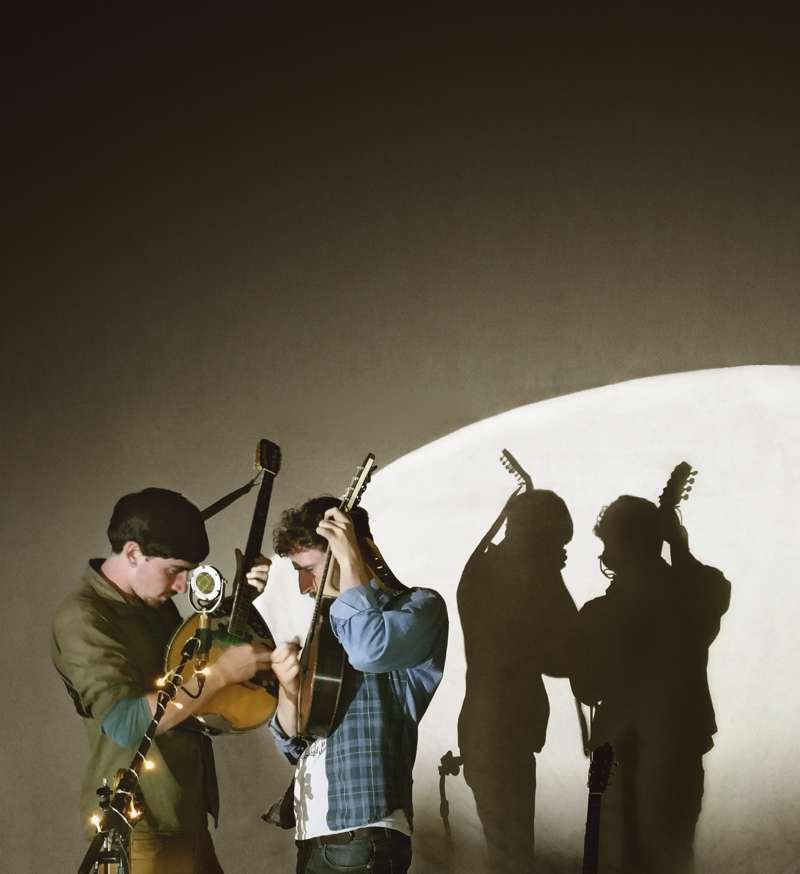 The third release on Rough Trade’s River Lea imprint is the work of brothers Brían and Diarmuid Mac Gloinn who grew up in the rural town of Carlow on the southeast of Ireland. The Hare’s Lament is an album of traditional songs learned from some of the greats of Irish music; from precious archive recordings of a grandfather they never met; from the unique collection of singer Róise na nAmhrán from Arranmore Island in Donegal (their mother’s birthplace) and from contemporaries in the singing communities around Dublin, of which Ye Vagabonds are a valued part.

In 2018 the group was nominated for a BBC Folk Award on the strength of their self-released and largely self-written debut album, and received several nods from the RTÉ Radio 1 Folk Awards. They spent the year touring throughout Ireland, the UK and mainland Europe, and took part in the Celtic Colours Festival in Cape Breton before returning home to work on their second LP.

With The Hare’s Lament, Ye Vagabonds have produced a record that might remind listeners of the exquisite harmonies and intricate musicianship of the legendary Planxty while being evidently part of the current, innovative and vibrant Irish folk scene, alongside their pals Lisa O’Neill and Lankum. These songs speak to people now as they’ve always done.