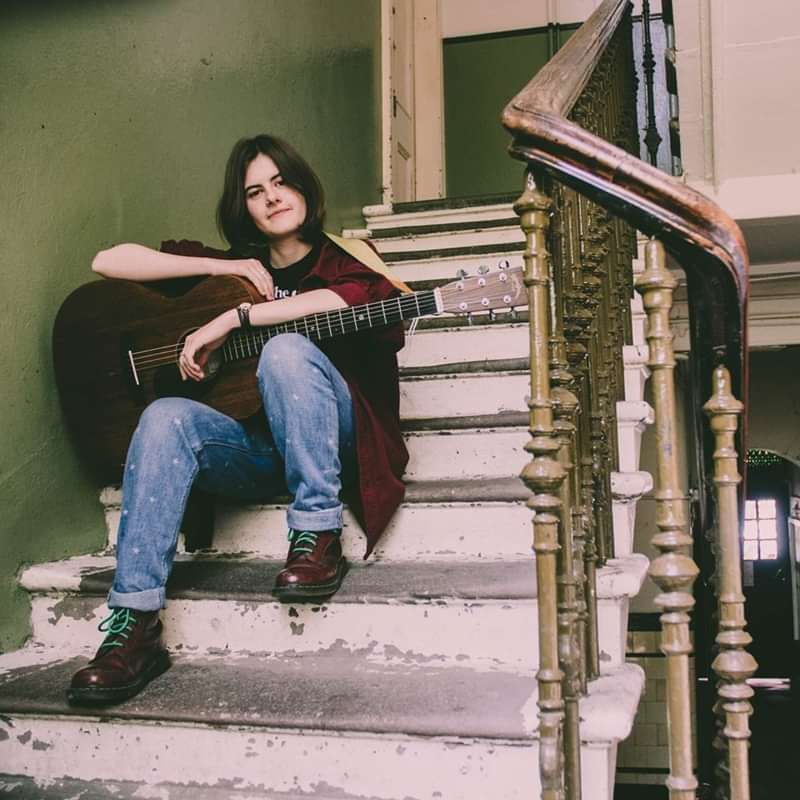 Chloe Robertson is a Singer-songwriter from Shetland living in Glasgow. Often known to fraternise with other local artists/bands especially this July 26th as she teams up with Bethany Ferrie for the first time!

Originally from the Highlands, Josephine Sillars is a musician now living in Glasgow. Over the past few years she has toured throughout Scotland as well as playing in Europe and internationally, in addition to appearing at local festivals such as Belladrum and XpoNorth. Her debut EP was released in 2015, with a string of sold-out performances at the Edinburgh Festival Fringe. Her EP was met with positive reviews and was nominated for Solo Record of the Year for The Local Music Scene Awards 2015. Her latest single, ‘Vincent’ was launched at the world famous King Tut’s Wah Wah Hut and received its first national radio spin course of Roddy Hart on BBC Radio Scotland. After a busy summer of festivals in 2016, including a slot at Sandvikfest - an independent music and arts festival in Sweden - and a main stage slot at ButeFest, Sillars and her band are currently recording new material to be released in February 2017.

Josephine has gained support from the likes of BBC Radio Scotland, Jim Gellatly, The Scotsman as well as various blogs and podcasts throughout the UK.

As well as music, Josephine has a solo show of music, storytelling, film and spoken word titled, ‘Ripped From The Wire Spine’. This show was performed to sold-out audiences at the Edinburgh Festival Fringe 2015, as well as in Glasgow later that year. ‘Ripped From The Wire Spine’ is a multi-media experience featuring interviews from Rachel Sermanni, Emma Pollock, Declan Welsh, We Came From Wolves and many more up-and-coming Scottish musicians. The show is a coming-of-age story about growing up in the Scottish Highlands and navigating adult life in the central belt, dealing with the juxtaposition between the business and creative side of the music industry as well as mental health issues faced by young people and artists. The show was recently performed in Eden Court’s One Touch Theatre, and in March 2017, it will be performed in The Scottish Storytelling Centre, Edinburgh.

'Sillars is a genuine talent who breathes new life into the singer-songwriter genre' (Derick Mackinnon, The Scotsman)

‘The EP captures Josephine’s quirky style beautifully; a refreshing debut that makes her stand out from the crowd, certainly in these Northern plains anyway.’ (Netsounds)

‘It would be an absolute travesty if her stages don't get much bigger than King Tut’s. As a singer/songwriter she gets top marks from me, and as a storyteller, she gets even more.' (New Hellfire Club, Glasgow) 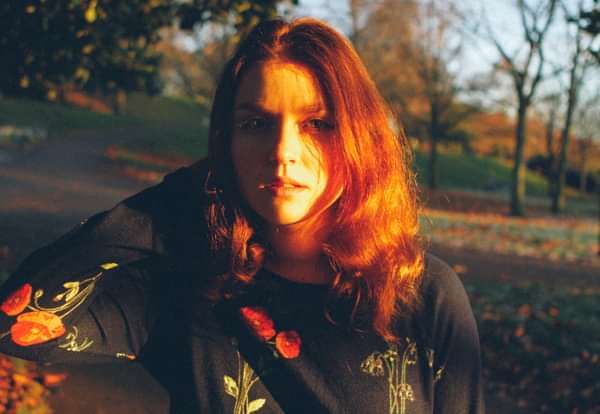