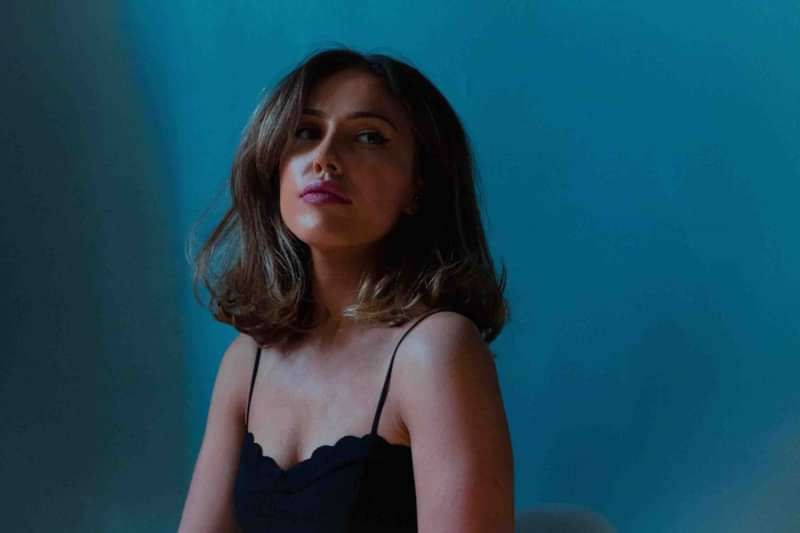 Tipped as 'One To Watch' by BBC Introducing, and selected for the Top-Ten 2019 Jazzwise Magazine ‘Ones To Watch’ list, Scottish Vocalist and Songwriter Georgia Cécile has gained major recognition for her exquisite songwriting and honed vocal delivery. With sell-out UK festival and club shows, and a flourishing online demand for her music, Cécile has underlined her popularity as an artist who pours pure, raw emotion into her craft. 'Best Vocalist' finalist at the 2017 and 2018 Scottish Jazz Awards, and showcased at BBC ' Quay Sessions', Cécile has received acclaim from audiences and critics alike on the strength of her live performance alone. Working towards the release of her debut album in 2019 with award-winning pianist and composer Euan Stevenson, and further tour dates, Georgia Cécile stands at the vanguard of female UK artists.

"One To Watch for 2019, the clarity of tone, creativity and ability to sing with genuine emotional depth will take her a long way.” Steve Rubie - Jazzwise Magazine

"A refreshing new voice who delivers with class and style... ” BBC Radio Scotland